This one came about after receiving a special request from a boat club member. They couldn’t hard mount their GPS/fishfinder because they’d get a different boat every time they went out (and the club gets pissed if you drill into their consoles). The simple solution was to mount a SeaSucker to it, but we took it a small step further by designing a perfectly-mated platform to transition from the bottom of the Garmin’s plastic base to the top of a 4.5″ SeaSucker. All you have to do it screw in four screws (included) to make the connection. Garmin mount not included – that should have come with the unit when you purchased it.

There are no reviews yet.

Be the first to review “Garmin Striker Mount” Cancel reply 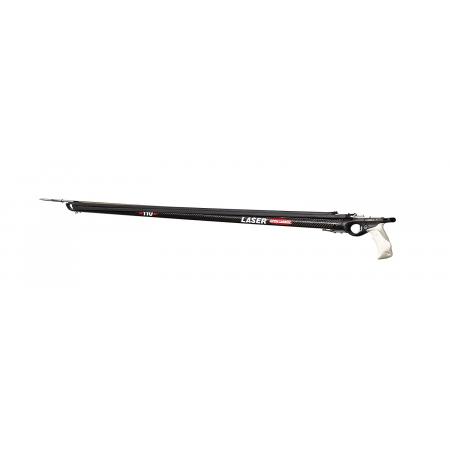 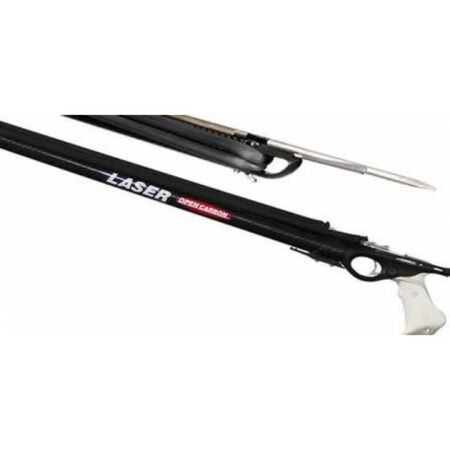 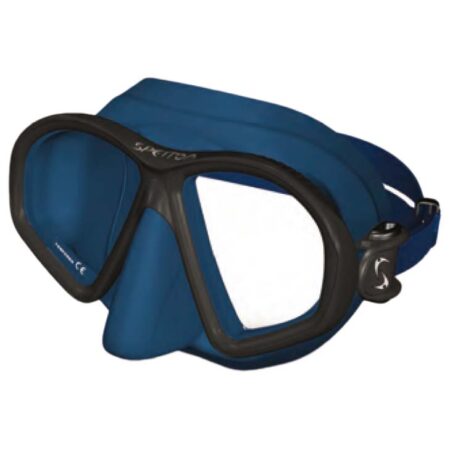 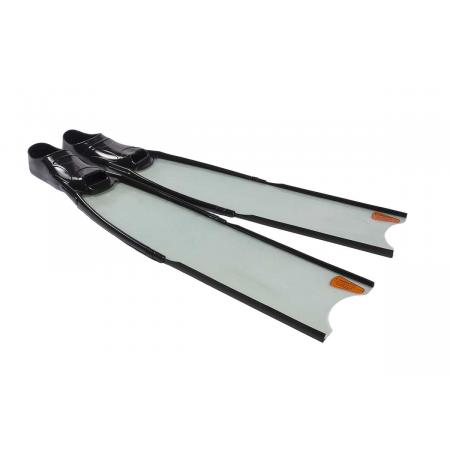 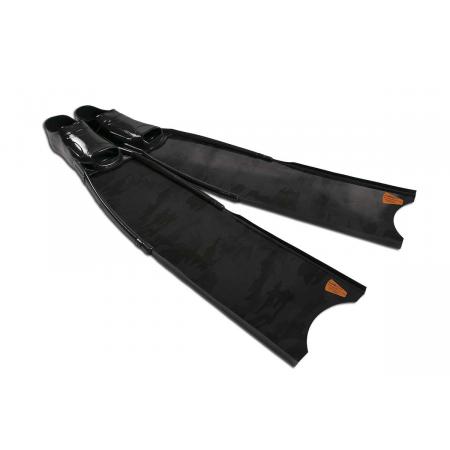 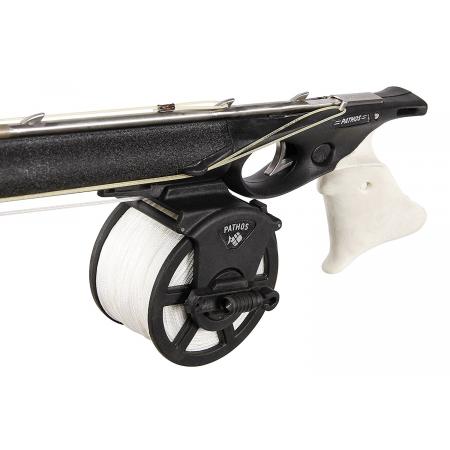 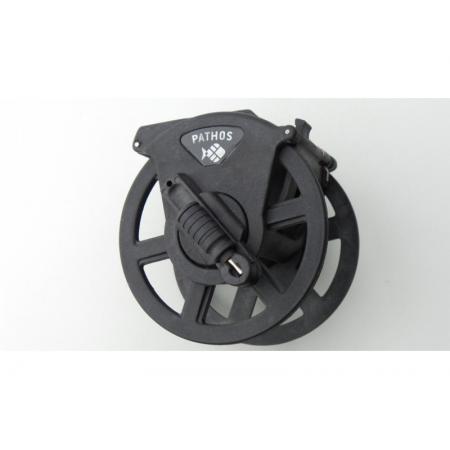 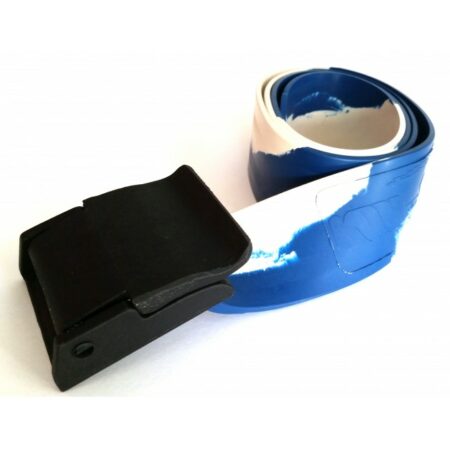 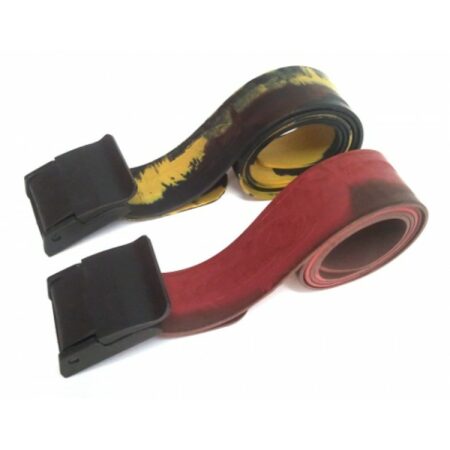 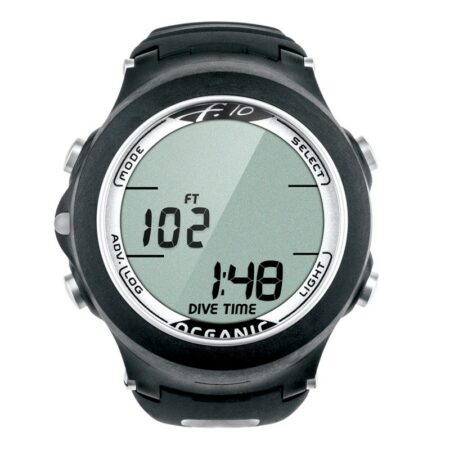 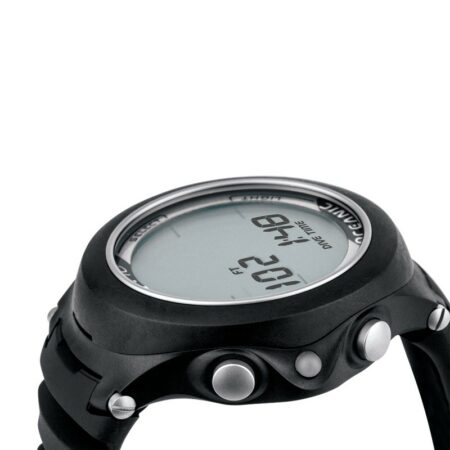 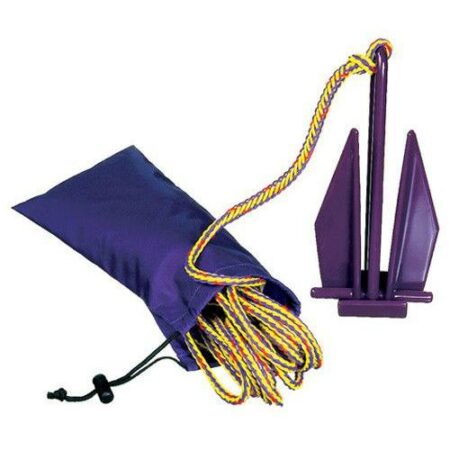 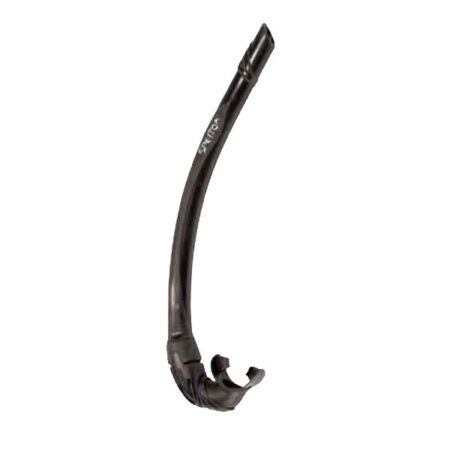 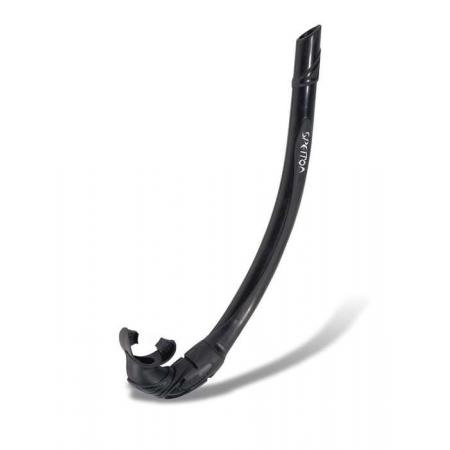 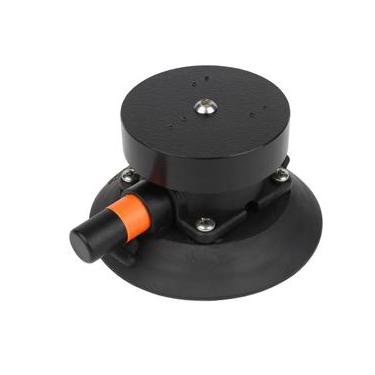