This small but mighty electric inflator has turned out to work great in our shop (we’ve been using two of them fairly heavily) after almost two years of testing with no problems at all. The Bravo / Scoprega OV4 is a 110 volt unit that is rated at 2.2 pounds per square inch, though as with all electrics we always downgrade the pressure rating a bit. It does seem to put out an honest 1.9 to 2 p.s.i. though. This is actually a bit more than our “Big Red” Mastercraft pump. You should always use electric pumps with your valves in the open position (unless your boat has Boston valves) to start, and with the OV4 only close the valves at the end. This unit has enough pressure to blow through most one-way valves after you “close” them, but you will only get a little more air in each valve this way. The spring on Summit II valves is so strong that the OV4 can barely overpower it in the valve’s closed mode, so if you have an AIRE Tributary kayak keep that in mind. This is true of all electric inflators except for the Bravo “12” series.

All electric pumps are dicey in terms of warranty service. The OV4 manufacturer expects the dealers to return defective units to Italy, which is obviously out of the question since the wholesale cost is less than postage to Italy – or probably the retail for that matter. So as with most electrics, we are not implying any warranty on the OV4, however if you ask us we will be happy to test yours before it ships for a few minutes. If you manage to tip the OV4 backward onto it’s intake port while it is running, and you happen to be using it in the dirt, you will suck debris into the opening. This is true of any electric though.

As we mentioned, the OV4 actually has more output pressure than the Big Red Mastercrafts, and about the same as the 110 volt Gusto’s. Of course it has less volume, but not that much less. It still works for large rafts, though we would give you the same advice as we do with all electrics (except the Mastercraft): don’t run it more than ten minutes! Even the big Gusto, which is almost double the price, will blow it’s internal protection breaker after 12 to 15 minutes, especially on a hot day. We have been using the OV4 mostly to blow up inflatable kayaks, and it’s been terrific for that.

The unit has a relatively stable little pair of feet, keeping it off the ground. If you tug on the hose however, this one or the Gusto 110 volt can be knocked over. And on the subject of hoses, like our Bravo 12, the OV4 has a low quality plastic one. Plan on replacing it with some old garden hose at some point. Full fittings are included, however, there is no twist-in Halkey or Summit adapter so if your boat didn’t come with one you may need to purchase that separately. Valve adapters can be found in our repair section. Normally you do not operate this pump with your valves closed anyway, so you don’t really need a tight fitting for electrics. For most boats you should still plan on using a top off pump just a bit after the OV4 has done it’s thing.

There are no reviews yet. 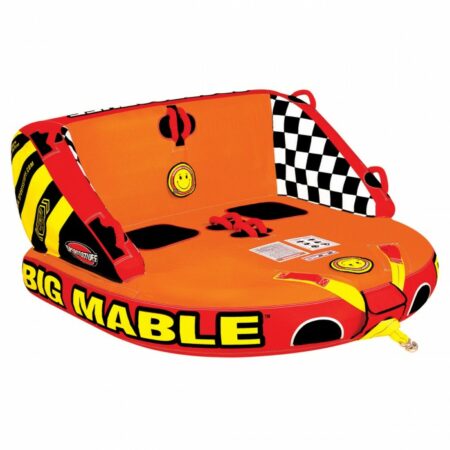 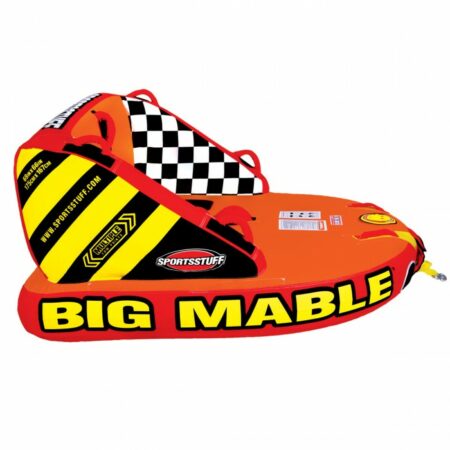 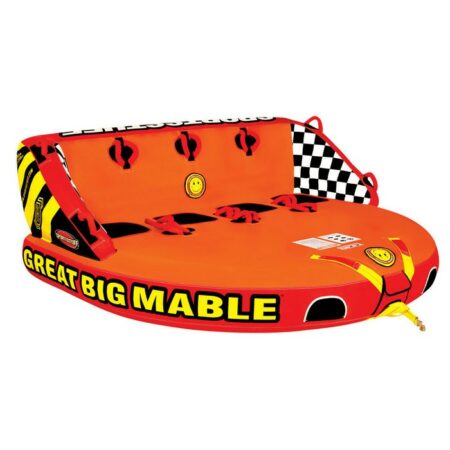 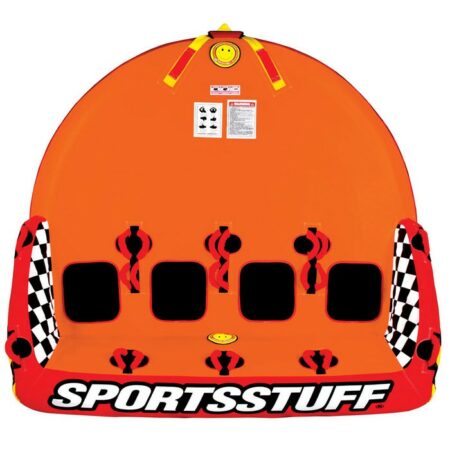 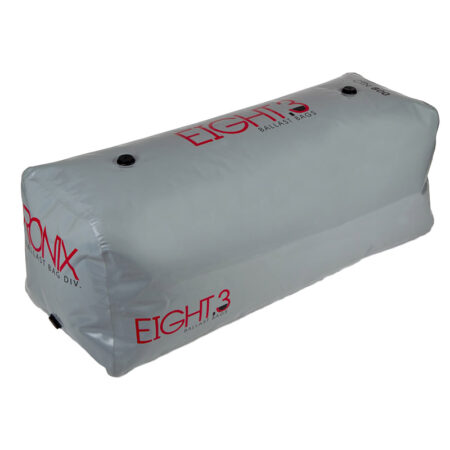 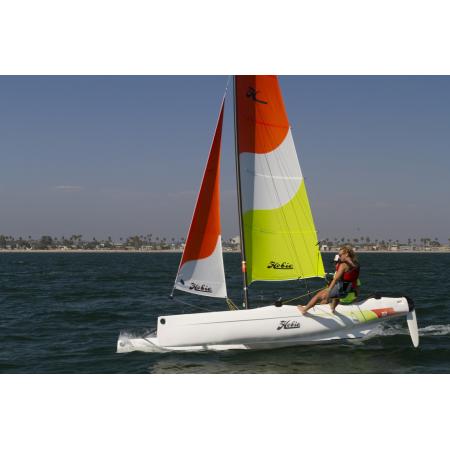 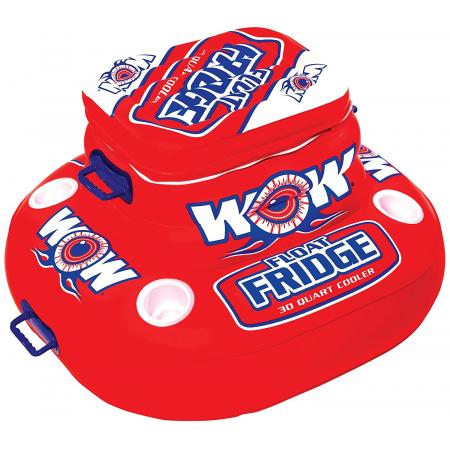 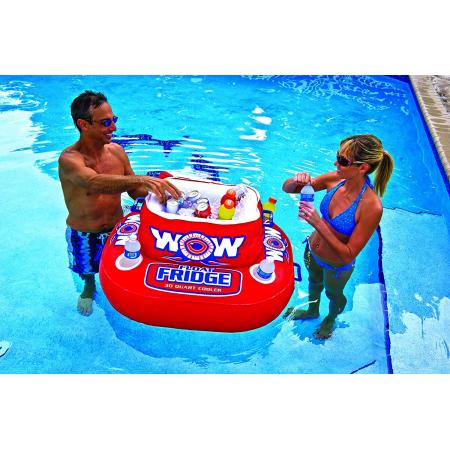 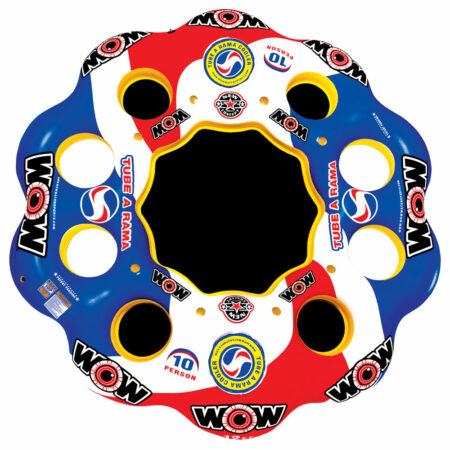 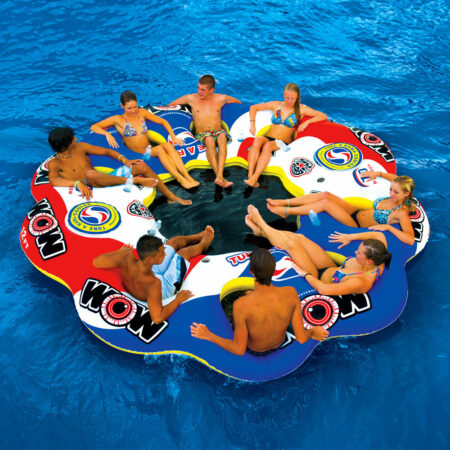 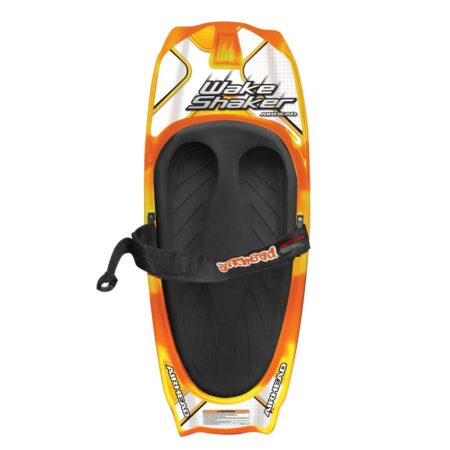 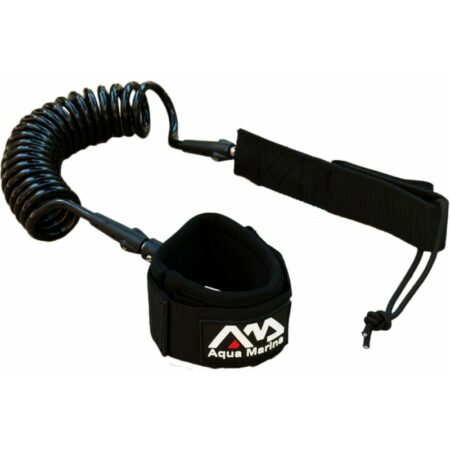 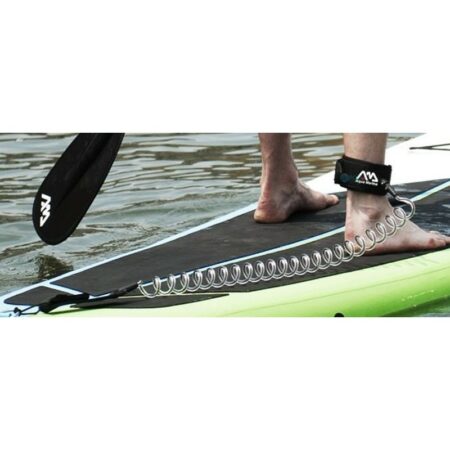 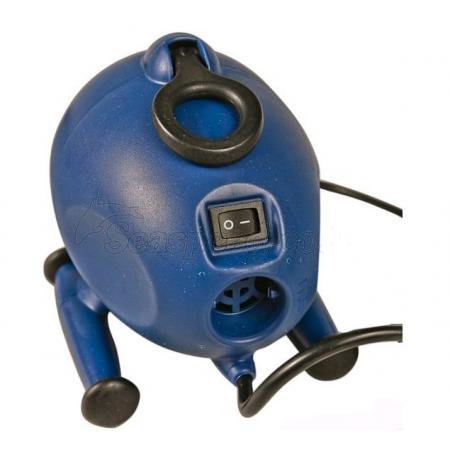